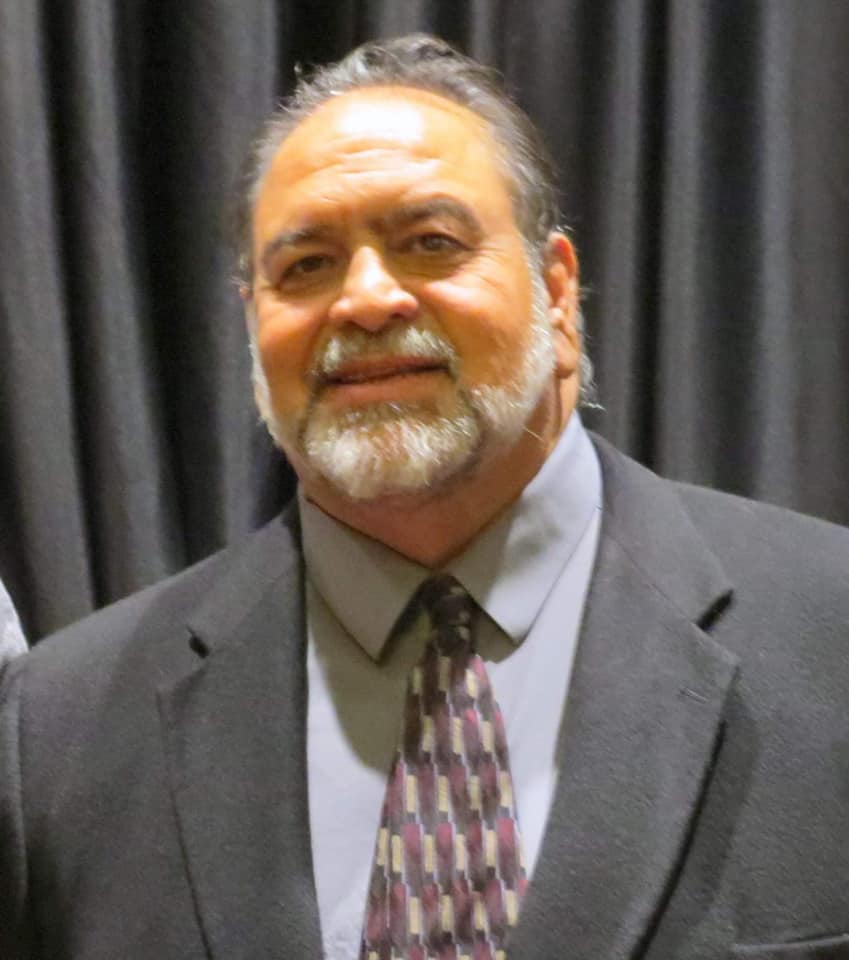 As an author, composer, songwriter, actor and film producer and with 26 years in media, Jose has experience in almost every aspect of the creative process. Through his companies, he has access to some of the best musicians and music producers in the world.

Formally with one of the biggest ad agencies in the southwest, Rick Johnson and Company, her expertise with clients including the McDonald’s Corporation make her the perfect choice for publicity, ad placement and marketing. 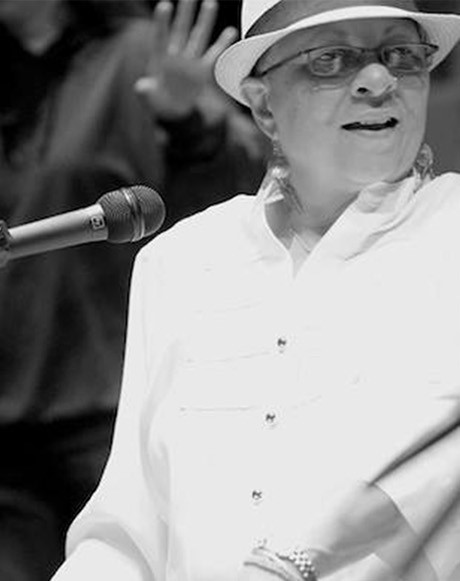 Grammy nominated composer, arranger and singer, Zenobia has a fascinating history; from her performances on Broadway in such legendary shows as HaIR and Godspell to her work with such brilliant talent as Paul Shaeffer, Carol Bayer Sager, Paul Jabara and many more. She produced national radio commercials for two of the largest advertising agencies in the world, the J Walter Thompson agency and Young & Rubicam. During that time she worked with the likes of Steve Martin, James Brown, Bill Parcells, Sylvester Stallone and Leslie Nielson winning several Clio Awards along the way. 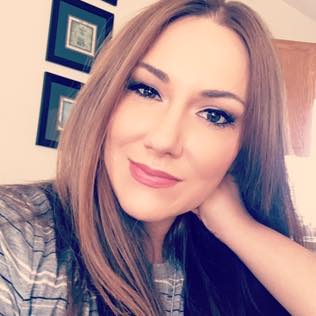 One of the most sought after voice talents in the nation working with everyone from Fortune 500 companies to local concerns. Christi LeBlanc’s voice can be heard nationwide on spots for the Jeopardy game show, A T & T, Amazon.com and others